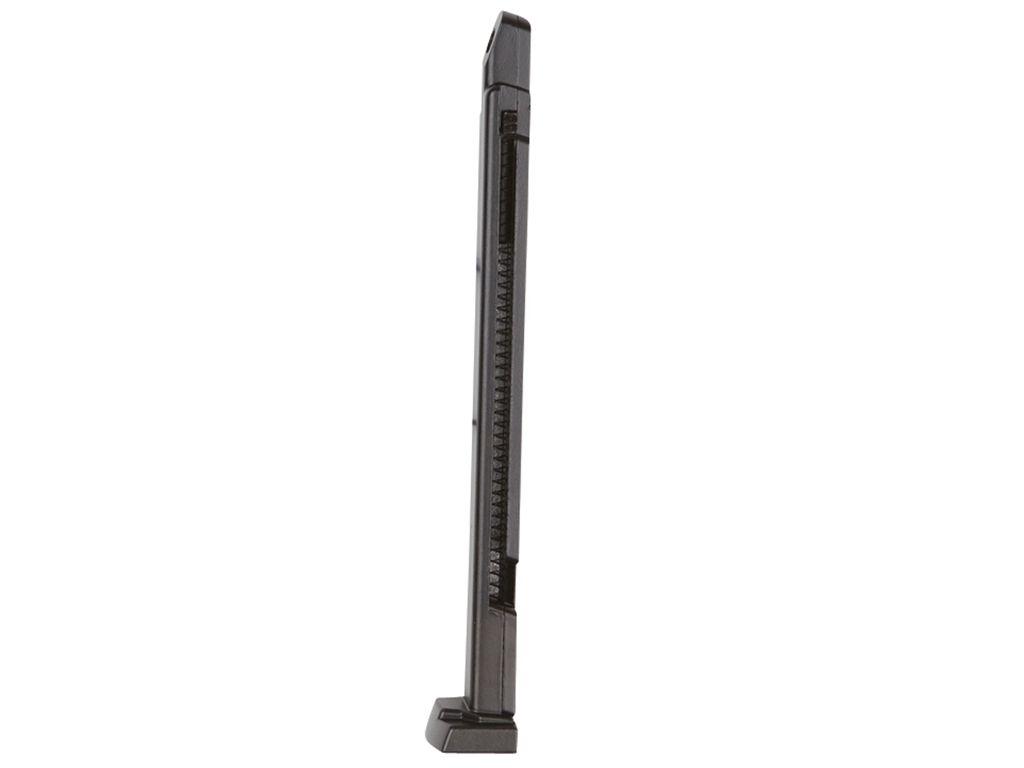 Works well, really handy to have ready.
Was this review helpful to you?  0  0

This Shooting Field Test went fairly well and all guns performed as expected, I did have one slide lock back on a loaded magazine with my ASG STI Duty One 1911 and one failure to lock back on the last shot with my ASG Bersa BP9cc, but it did eventually lock back.

During the Chronograph 5 shot per pistol test I got fairly similar fps from all three guns with the STI Duty One getting the highest of 372 average fps, the Bersa BP9cc getting runner up with 353 average fps and the CZ 75 P-07 Duty trailing the field just a bit with a 346 average fps.

During the target portion of this Field Test Shooting Review from 30 feet back in a semi rested position, again the pistols shot fairly similarly with all of them getting pretty close to 2-3 inch groupings. I did have a double shot right after my slide lock back on the STI Duty One as I pressed the trigger twice, once when the slide was locked back and again when I released it, this chambered two BB's into the barrel making the gun shoot a bit low for that double shot. With that one negative against the STI Duty One 1911, I did however find it the most pleasing to shoot! It had the best blowback action and the smoothest trigger, plus I just like holding and sighting in 1911's :)

The CZ 75 P-07 had the next hardest blowback with the Bersa BP9cc coming in second in the trigger department. All of these CO2 blowback BB pistols should get somewhere around 100+ shots pre CO2 if you take your time a bit between reloading magazines.

Buy ASG BB Pistols from the US Store:
http://www.replicaairguns.com/buy-air-blank-guns-us/#!/~/category/id=2215359&offset=0&sort=normaltore:
How are we doing? Give us feedback about this page.