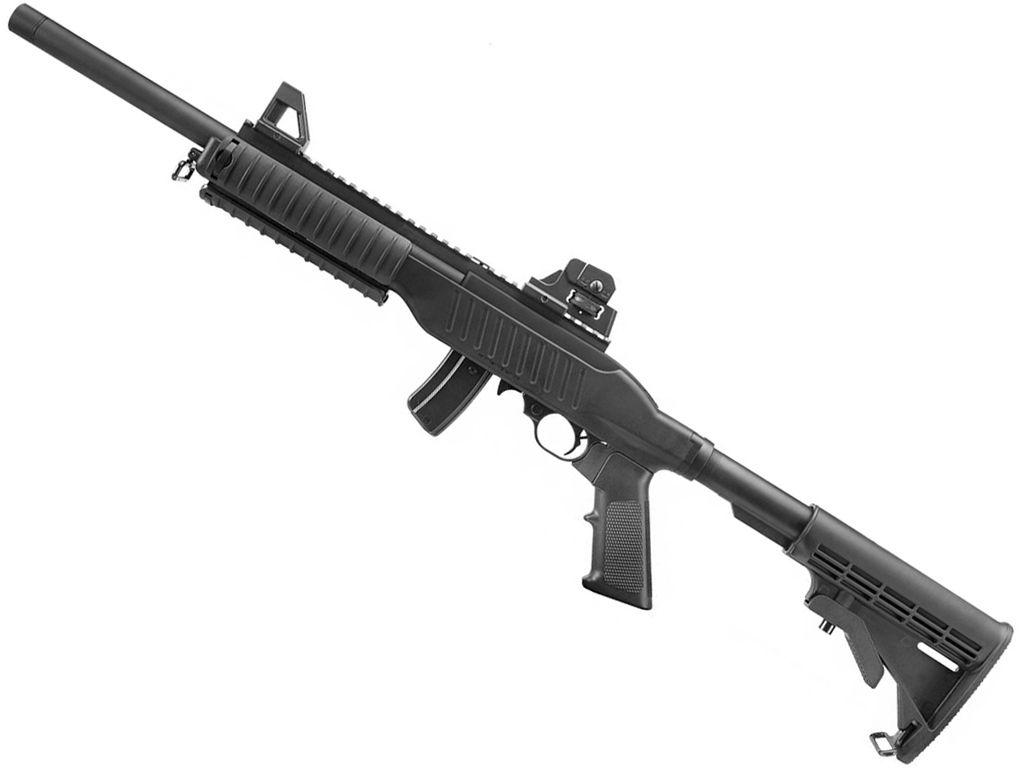 Comments: This KJ model is at its heart a replica of the real steel Ruger 10/22. A semi-automatic rimfire rifle chambered in .22LR, the real steel is a sporting favorite for its high accuracy and low cost ammunition. The standard version of the rifle has been in production since 1964 with countless aftermarket parts having been produce for it over the years.  So what's the big fuss and wow factor surrounding this gun? For old school airsofters who know quality when they see it - the KJ 10/22 is manufactured using the ORIGINAL molds from Tanio Koba, which created the most accurate and powerful 10/22 many years ago but for sky high prices in the range of USD3000+. Today, KJ brings us this SAME system in the form of the KC02 carbine in a more modern package. As we've tested, the Tanio Koba system still outperforms most other gas blowback rifle systems on the market today. Super accurate and powerful with significant upgrade potential. Simply increasing the length of the inner barrel will give you major gains in FPS. Extend the inner barrel by way of a silencer (front tip screws off to reveal 14mm CCW threads) and you'll have a super powerful sniper rifle in your hands!