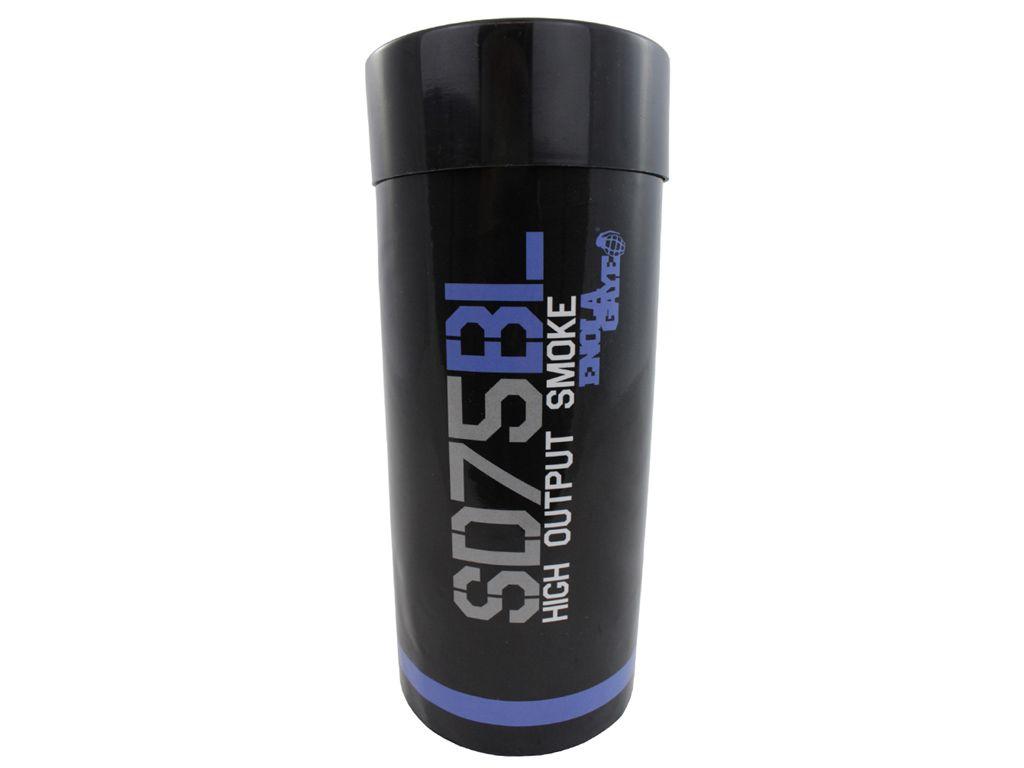 Comments: The Enola Gaye SD75 is bigger and faster than any smoke bomb you've seen before. This extra-high ouput extra-fast acting pyrotechnic grenade unleashes a devestating blanket of coloured smoke in 90 seconds flat. Detonate the SD75 on the airsoft or paintball field to make your entire team disappear in the blink of an eye!