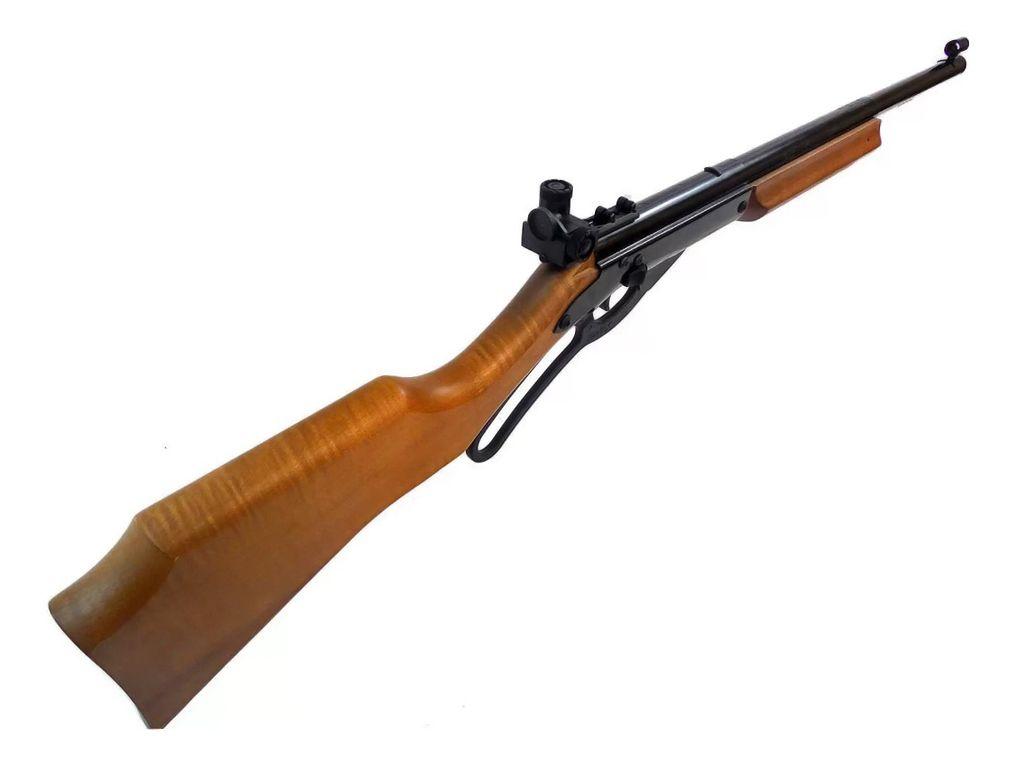 The AVANTI Champion Model 499B has been dubbed "the most accurate BB gun in the world" time and time again. This spring air rifle is used by thousands of shooting education programs to instruct youth on shooting safety, safe carries, shooting positions and marksmanship skills. The stained solid wood stock features the "Official Shooting Education BB Gun by Daisy" medallion. This gun is a single shot, muzzle-loader, designed to be used in a one-on-one coaching situation and comes equipped with a precision micrometer adjustable rear peep sight and a competition sling . The AVANTI Champion is the only BB gun approved for use at the premier BB gun event, the Daisy National BB Gun Championship Match. If you’re interested in shooting incredibly tight groups at 5 meters with a BB gun or if you’re interested in starting a shooting class and competitive team, the AVANTI Champion Model 499B is for you. The AVANTI Champion Model 499B is designed specifically for controlled and supervised training use only.